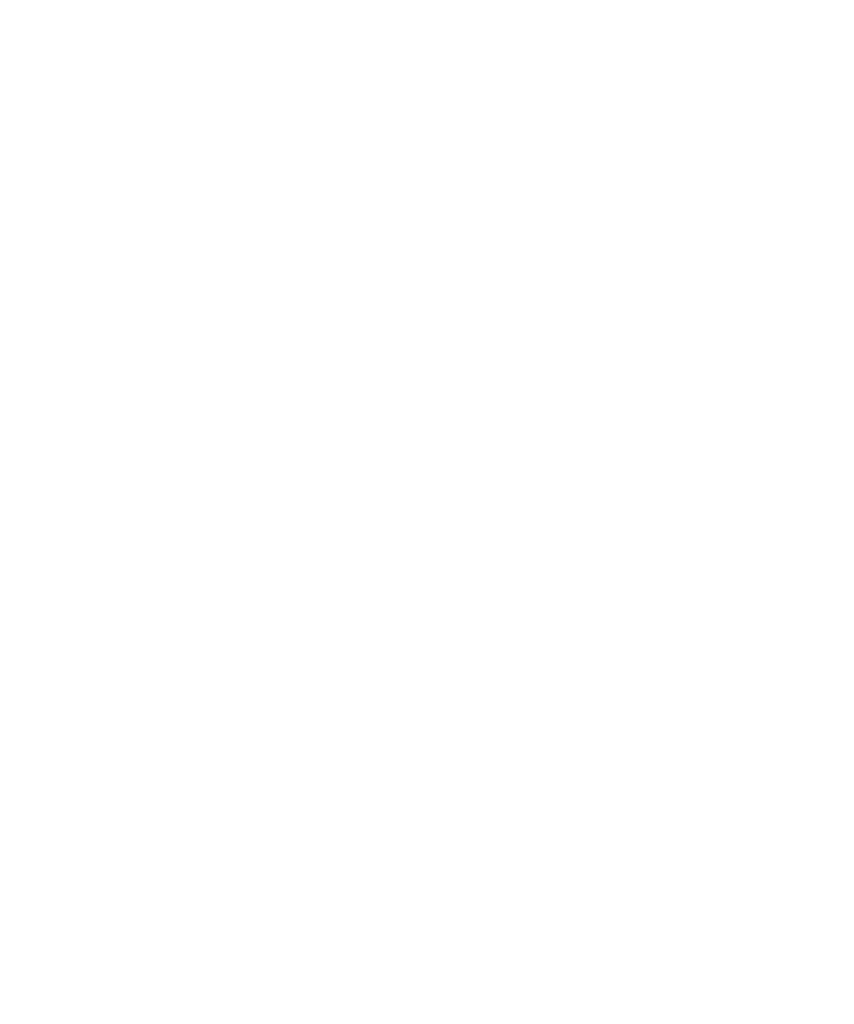 More time together. The Abusizz phenomenon looks back on a long tradition.

As far as 10,000 years ago people have sought for shelter above Zermatt on the trade route near Schwarzsee and spent the night. The evenings were long, yet making fire, regaining strength and naturally socializing were common.

To spend time together this way has been given a name in the course of history «Abusizz». Within the traditional Zermatt families these so-called Abusizz became firmly embedded in their culture. In everyday life this feeling has become a rarity.

Would you have a spare moment to sit relaxed by an open fire just to lend an ear to stories of our ancestors personal experiences?

In a time of hectic rush and pressure we draw new strength and joy from the values ​​of that “face-to-face-experience”. Don’t we secretly all want to know what Abusizz means?

It's about a lifestyle: more time. Together.

Traders who reached Central Valais via the transalpine route from the Aosta Valley stayed overnight under the imposing overhanging rock face and celebrated Abusizz ten thousand years ago.

During Roman times, the Romans used the Theodul Pass as an army road. Cervino (Matterhorn) may have been derived from the then general Servius Galba.

First ascent of the Matterhorn as the last challenge in the Alps. The dramatic fall staged mountaineering.

Let there be light

The inventor Josef Perren built the first small power station in Valais and lit his apartment.

The Fluhalphütte is the first hut in Switzerland to be electrified by the ancestors of the ABUSIZZ founders.

During the Matterhorn Basecamp (temporary replacement of the Hörnlihütte on the Matterhorn), the idea of a modern Abusizz for the new millennium was born.

The traditional togetherness and exchange is now linked to modern technology.

The exclusive experience of the ABUSIZZ Table + in the form of a design lamp.

Alain Gallay, professor of archeology at the University of Geneva, developed a in 1983 Model of how humans could have used the Alpine region in prehistory. Around In 1985 archaeologists, among others, sought to check this theory in the area of the municipality of Zermatt specifically for prehistoric sites. They also targeted a boulder below the Schwarzsee.

«Left out» and found what you are looking for!

At that time, no findings came to light during the probing. But when one of the researchers had to step out briefly during the search, he turned his steps down the slope towards “Schwarze Tschugge”. Standing directly under the mighty rock face, he noticed that it is overhanging and that a flat terrace protects it from precipitation. His human needs coincidentally led to one of the most important archaeological discoveries in Upper Valais. A test excavation was immediately made. After a few groundbreaking breaks, the archaeological team came across prehistoric fireplaces and stone tools. The Swiss National Museum then carried out excavations in 1993, 1996 and 1997 in the abri “Schwarze Tschugge”. A total of 22 square meters was uncovered and documented. All of the excavation was slurried through the finest sieve meshes in order to get hold of even the smallest finds.

The team discovered several fire pits. The tested charcoals were analyzed using the radiocarbon method (14C dating). This dates the fireplaces to the Mesolithic, the Neolithic and the early Bronze Age; the site was therefore visited between 8000 and 1600 BC! On the one hand, the find material consists of tiny rock crystal fragments that fell to the ground as waste when the Mesolithic arrowheads were made. On the other hand, the archaeologists discovered Neolithic finds such as two flint daggers, an arrowhead made of green stone and a fire stone. The latter was necessary to start a fire in the high mountains. In addition to the fire stone, you needed fool's gold and tinder fungus (tree fungus). With a little practice, a fire can be lit so quickly. A ceramic vessel dates from the Bronze Age, which fell to the floor of a cook more than 2,600 years ago and shattered into 31 pieces ...

What were people looking for at almost 2600 meters at the foot of the Matterhorn? The site is on an ancient route that leads from Central Valais via the Eringertal and the Col d'Hérens to the “Schwarze Tschugge” site. From there it continues to the Theodulpass in the direction of Valtournanche and Aosta Valley. There are three possible scenarios. The Mesolithic hunters and gatherers used the protective rock face as a hunting camp. In summer they hunted alpine game such as ibex, chamois or marmot. In the Neolithic Age, the site served as a “prehistoric SAC hut” for “Ötzis” who exchanged flint stones, shell jewelery or salt between north and south on this transalpine route. Since the Neolithic and the Bronze Age, shepherds with their sheep and goats may have used the alpine grasslands as summer pastures. All prehistoric mountaineers should have admired the unique mountain above the «Schwarze Tschugge» in awe. The Matterhorn probably also served as a signpost to find the rest area.